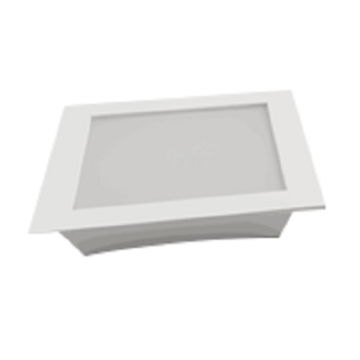 Direct-lit ceiling panels work by placing the LED Light sources at the back of the panel. Such lights are called direct-lit or back-lit panels. The light will project light forward across the full expanse of the light panel from the front. This is similar to a Torch light when you flash the light on a wall from a short distance the light spot is smaller but as you move away from the wall the spot gets bigger illuminating a larger area. But at the same time it is using the same amount of energy whereas brightening sizably a bigger area. The same concept is used in the direct lit LED panels, so lesser LED’s are required in this type of panels when compared to other lighting technologies like edge lit panels and CFL lights.

Edge-lit LED panel lights place the Led Light sources at the side of the panel with light beaming into a light transmitting/guiding medium that re-directs the light to the viewing surface. The distance between each individual SMD can be adjusted to give various light intensities and uniformity, thus provides precise light control, uniform shadowless light and high optical efficiency in general lighting applications. Their slim profile makes them the ideal elegant LED Lighting fixtures for offices, hospitals and schools among other commercial and industrial LED panel applications. 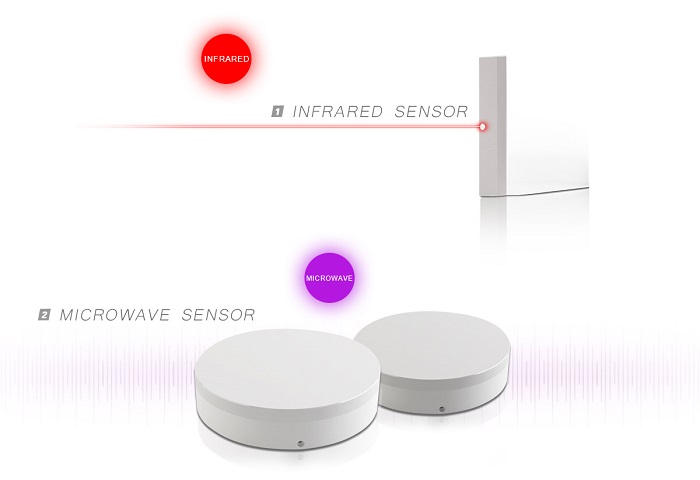 Fanya Lighting was set up in 2001, a professional manufacturer of LED Lighting, offering both OEM and ODM for customers. Our main markets are in Europe and America. Production capacity per month is 500000 sets LED lamps.We have two goals in our minds: more energy saving products and maximum environmental compatibility. We have strong R&D team--5 senior engineers and 10 assistants specialized in developing new products. We have dedicated QC team--30 staffs throughout supervise raw materials and production. We have rich experiences--more than 10 years of production and cooperation with professional customers. We response to customers actively--feedback in 24 hours since receiving your emails and or phone call. Our corporate culture--honesty, efficiency, mutual benefit, teamwork.

Email to this supplier